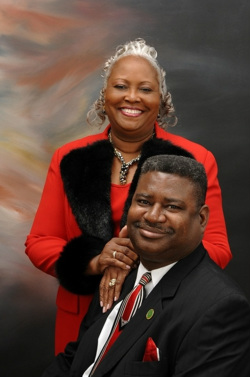 Elder Elijah Weatherspoon, a servant of God, one of thirteen children, is a product of Delray Beach, Florida and the Palm Beach County Public School System.  He is a Graduate of Boca Raton Community High School in Boca Raton, Florida.  He obtained his Associate and Bachelor of Science Degrees in Business Administration from the University of Florida in Gainesville, Florida.  He is a member of Phi Beta Sigma Fraternity.  In September 1977, while at the University of Florida he met the love of his life, the former Miss Gwenevere Lenore Alford.  They we married on March 22, 1980 in Jacksonville, Florida.  They have three children: Emilee, Monèt, Elecia.

Secularly, he recently retired from his managerial duties in the Network Organization at AT&T Inc. for some 30 years.

Sum total, he is “just a servant of God trying to please God and do God’s will.” 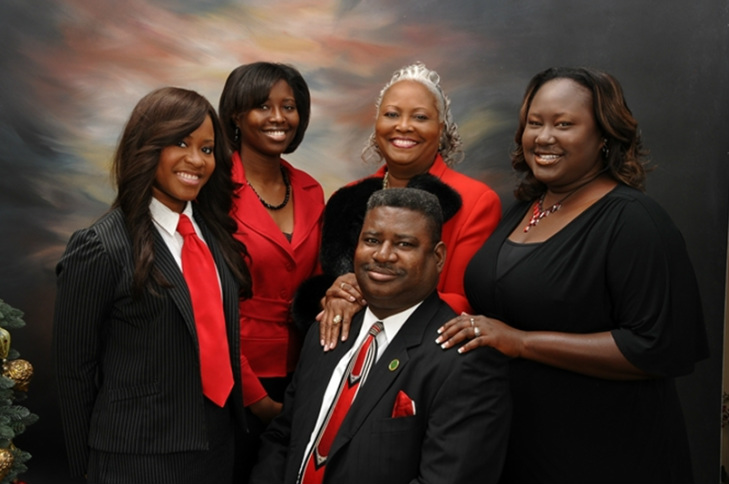